Posted 26 days ago in Other. 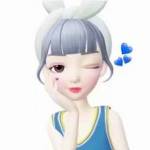 Fishing is one of the most time consuming but rewarding professions in WoW. It’s pretty awesome, it’s a lot of fun and there’s a lot of flavor in TBC. As a master fisherman you can earn or catch numerous rare companion pets like Magical Crawdad and Toothy, you’ll also be able to catch fish that are used in important endgame cooking recipes like Huge Spotted Feltail for Fisherman’s Feast or Enormous Barbed Gill Trout for Hot Buttered Trout which are all really valuable raid consumables. You can also fish up gems, gear and fishing also provides reagents for other professions like Alchemy.

Mining is one of the most essential gathering professions in WoW, it involves extracting ore from mineral nodes throughout the zones and it provides reagents for Blacksmithing, Engineering and Jewelcrafting. You can see why it’s so valuable. These nodes are found using the miner’s basic ability “Find Minerals”, it shows node spawns on your minimap.

Mining is hugely popular and it can certainly be a big gold maker in TBC for the reagents it provides to multiple professions, so Mining can be profitable by either selling stacks of ore or smelting bars and selling those. So in TBC it’s important to know which is more valuable because of Jewelcrafting’s prospecting which also destroys ore to find gems, so definitely take a look at your service prices to know if you should be smelting it before you sell it or just sell the ore.

No matter what you plan on going Mining for it being a great profession for any class, so once you’re in Outland competition for veins is going to become much tougher, there’s fewer zones and flying mounts decreases at the time it takes to do your farming routes and reach the nodes. Fel iron can be found by making circuits in any zone but the two most advisable are Hellfire peninsula and Terokkar forest. Hellfire is useful because it has the highest number of node spawns and Terokkar is especially worthwhile for power leveling because you can quickly move to Nagrand to start collecting adamantite.

Cooking is the most known for the well-fed buffs, which increases your stats based on whatever food you ate. The benefits are myriad, and there is the potential to make profits by selling rare food on the Auction House.

We're going to start talking about the Primary Professions. Remember, we can only have two of these professions, so your choice is important.

Jewelcrafting is one of my absolute favorite professions. Once you reach outland to train master Jewelcrafting, your trainers are going to be in your faction's first town. There are a number of neutral trainers available.

Jewelcrafting is a new profession in TBC. You know it's a new addition, and it involves cutting gems to put them into gear or using them to craft rings, necklaces, and trinkets in order to find these gems. Jewelcrafters need to use their main skill - prospecting on any ore which destroys it in the process in order to search for these gems.

Skinning makes profession picking in WoW a breeze for players who don’t want to invest too much time into gathering. There’s no need to go out of your way to collect skins because you’ll have to kill plenty of animals anyway while doing quests and running dungeons. That makes Skinning one of the easiest professions to level up since it requires very little effort on your part as long as you remember to skin any eligible creatures you kill. As an added bonus, you can also skin creatures killed by others, making the whole thing even easier. Just remember to buy a Skinning Knife as soon as you learn the profession. Skinning pairs well with

Profession picking in WoW TBC Classic often revolves around the creation of gear, which is why Blacksmithing is favored among Plate and Mail wearers. In addition to pieces of gear, Blacksmiths can also craft a couple of consumables like Runes of Warding and Wards of Shielding. Once they reach a certain skill level, Blacksmiths can specialize in one of two branches – Armorsmith and Weaponsmith. In turn, Weaponsmiths will be able to further specialize into Axesmiths, Hammersmiths or Swordsmiths. Every specialization unlocks exclusive new crafting recipes.

Tailoring is the use of cloth materials to craft gear and other useful items such as bags and embroideries. Tailoring is the only profession in WoW that does not fully require a gathering profession to level up, therefore making it the cheapest profession.

Enchanters use materials from sacrificed uncommon items to buff gear. Enchanting is the most expensive profession in WoW TBC as the Enchanter needs to disenchant every green they come across. Disenchanting green and blue items yield raw materials that are used to buff other gear. This can be profitable as you can charge to empower other players’ gear. Enchanters can also craft wands.

In WoW TBC Classic, there are several professions to choose from. Professions serve as a way to make money, buff parties, and be extremely powerful raid tools. You may have discovered that the above methods will take some time to see the effect, and your gaming experience will not be very good in the process. This is why I recommend you to buy TBC Classic Gold directly. You can save time and money and enjoy the most pure happiness of the game! At present, many companies on the Internet are providing similar services, and according to the evaluation and feedback of players, https://www.igvault.com/WoW-Classic-TBC-Gold is the most trusted seller. 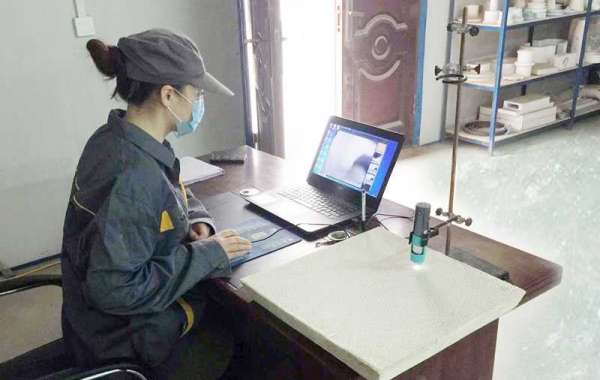 How to remove gems in Diablo 2: Resurrected
annesmith 5 months ago 268 Views
Language