"Si Xiaoduo, if you dare to go with him, Ben Wang, kill him!" The man with the coquettish mask

Posted 3 months ago in Travel and Events. 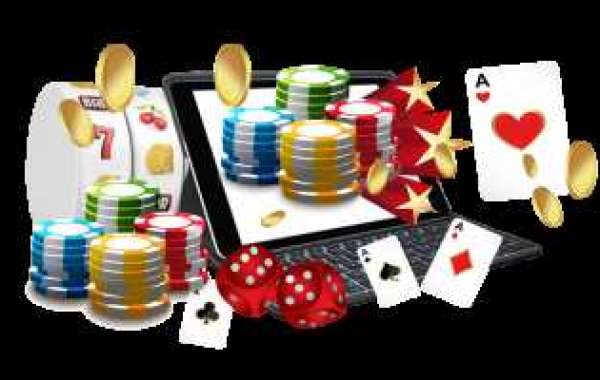