The complete set of guest txt

Xu Le's injuries were not all right, but he no longer needed 24-hour intensive care. Those

Posted 3 months ago in Science and Technology. 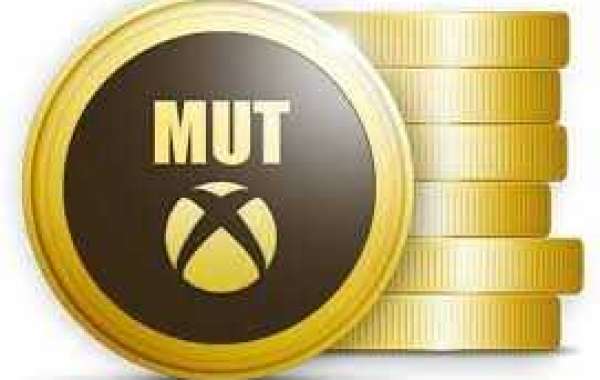