But in any case, Kui also knew that it was the'maritime school 'that wanted to trouble him

Posted 3 months ago in Science and Technology. 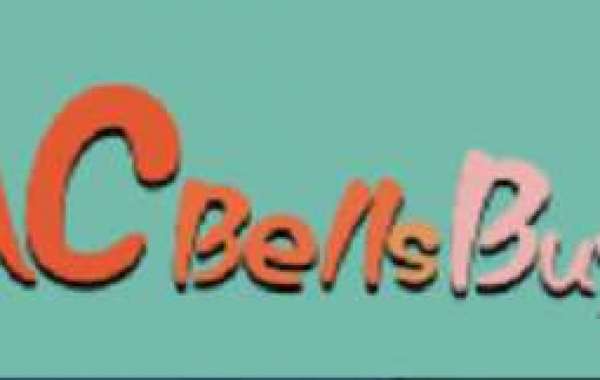